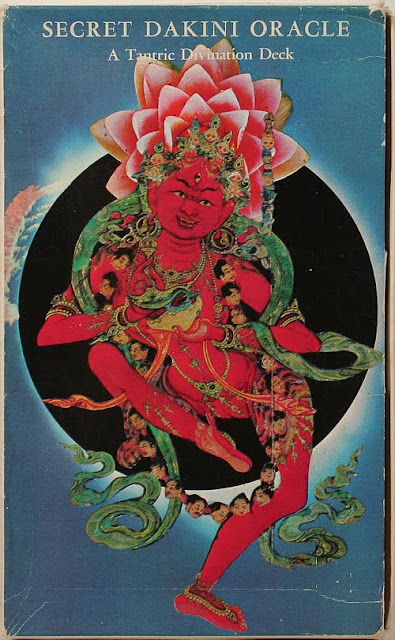 The relationships between female procreative power and associations which emerge in relation to those procreative powers in terms of the imagery of flight,are dramatised in the image,from Tibetan Buddhism,of the Dakini,a name which can be translated as "Traveller in Space".The space traversed by the Dakini is both physical and multidimensional/spiritual since,the Dakini is able to appear and disappear at will across physical space but her being also represents the metaphorically conceived spaces of the ground of being and its conception as consciousness,of which physical space is metaphorical.According to Wikipedia "In this context, the sky or space indicates shunyata, the insubstantiality of all phenomena, which is, at the same time, the pure potentiality for all possible manifestations."
Posted by Oluwatoyin Vincent Adepoju at 18:10